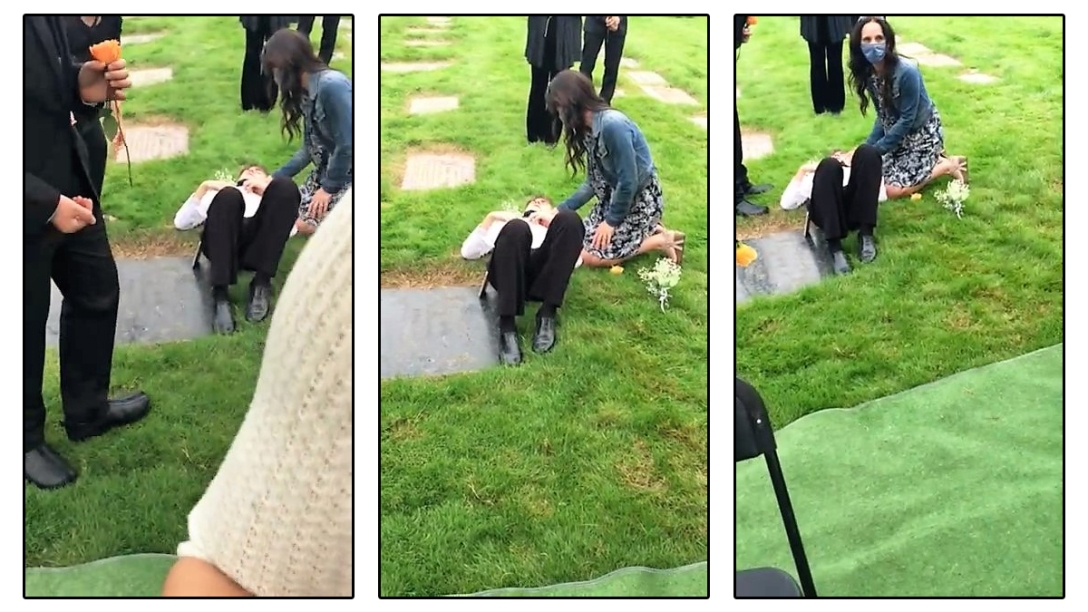 My family doesn’t get out much these days. Local COVID-19 restrictions are partly to blame, but mostly it’s because we’ve forgotten how to act in public. Like, did you know it’s not normal to pass out in the middle of a Catholic funeral? It might not be normal to pass out in the middle of any funeral (I’m not really an expert on these sorts of things), but it seemed especially disruptive to the Catholics. I could tell because they all stopped what they were doing, which was somberly tossing flowers into a grave, so they could help find my son something to drink. Worse, all of us had to pretend like we didn’t know the priest already had a vial of water in his robe even though we’d just watched him spritz some onto the casket.

It was super awkward.

Anyhow, this got me thinking about how I’d like to avoid having anyone lose consciousness at my funeral someday. This is more challenging than it sounds because it’s hard to know what sort of condition my body will be in, especially after an explosion, but I finally found a solution: I won’t have one!

Though she won’t take credit for it, the idea of not having a funeral actually came from my wife. For some reason, she recently started investigating my family’s history and came across an old obituary that read, “Umphrey Woman Succumbs.”

There was no first name, no cause of death, no life summary, and no funeral date. It’s perfect because everyone who knew this woman probably didn’t need the extra reminders, and those of us who didn’t are free to imaginatively fill in the details, which thankfully won’t hold up in court in case anyone starts investigating your family’s history to prove you come from a long line of crazy people.

So don’t feel slighted someday when you stumble across my death notice – it’s for your own protection. Just stay home, kick your feet up, and raise a glass* to a life well-lived.