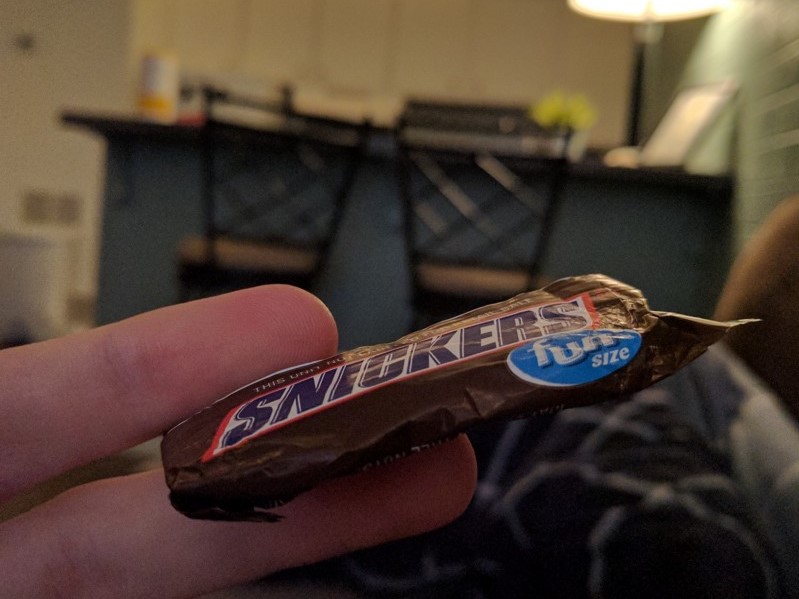 My 19-year-old son sent a family text last Sunday night confirming our weekly video call. He’d been working on a project all day at A.S.U. but was getting ready to walk back to his apartment so he could join us online at 9pm. Less than 30-minutes later, I was on the phone with a stranger telling me that my son had been hit by a car.

I listened as this woman tried to calmly explain the situation. She said she’d witnessed the accident. That she was there with the paramedics. That my son was alert and responding to questions. That she thought he was going to be okay.

Behind her, I could hear the grumble of stalled traffic, the chatter of curious bystanders, and the wail of emergency sirens. All I wanted to hear, though, was the sound of my son’s voice. I didn’t want to believe he was hurt and lying on the pavement somewhere near the epicenter of all the commotion, 1500 miles away from me.

That was my worst moment. Ever.

Over the next three hours, as my son underwent a series of trauma examinations and a CT scan at Tempe St. Luke’s Hospital, my wife and I pieced together what had happened. We learned he’d been hit on the main road near his apartment, that he was using the crosswalk, his cellphone was in his pocket, and his wireless headphones were in his backpack. We also learned he’d been blindsided and, according to the police report, the driver hadn’t braked until after my son had already bounced over the hood.

I promised him when he was young that as long as he was careful and always looked both ways before venturing into the world, he’d be safe. But it was a lie. A single, inattentive driver proved that on Sunday. And the injustice consumed me.

Then on Monday afternoon, my son sent me this picture with the text, “Worst part of the accident last night . . . My fun size snickers got flattened :(.”

The candy bar had been in his backpack.

Life isn’t fair. I know this, but am fortunate enough to often forget it. I’m also an engineer, trained to find, analyze, and resolve problems. I therefore tend to fixate on what’s bad and overlook what’s good.

In this case, my son was blindsided in a crosswalk by a car going over 20mph. He wasn’t on his phone or listening to music. It’s easy to place blame in this situation and offer preventative solutions. It’s also easy to imagine a thousand different ways the night could’ve ended tragically. The fact is, though, he escaped without any serious abrasions, head injuries, or broken bones. Or, in Snickers® Fun Size® candy bar terms, he didn’t get flattened. And I’m tremendously grateful for that.